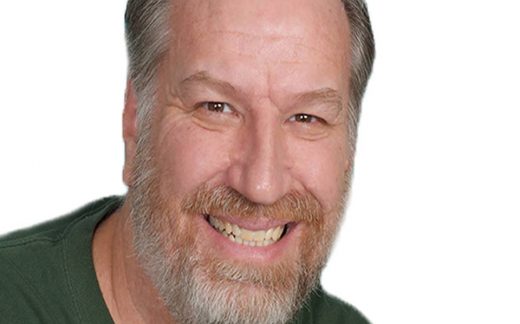 Bob Knodel has been a researcher of conspiracies for well over 20 years and has been an active member of the truther community since 9/11.  During his research he has come to realize that most conspiracies are beyond the theory stage and enter well into the realm of conspiracy fact.  Upon that realization Bob has never looked back and has continued to research the many lies perpetrated on society to this day.

Bob’s background in engineering as well as his experience as a pilot have helped him to put together the critical pieces and to realize that we are clearly not on a spinning ball flying through the universe at millions of miles per hour.

On July 25, 2015 Bob teamed up with Jeran Campanella of the Jeranism channel to start the popular You Tube channel GLOBEBUSTERS and has been investigating the unlikelihood of the universe as described by mainstream indoctrination. Bob is now a full on flat earther and spends his time presenting the more technical aspects of the flat earth model along with Jeran, Iru Landucci of the Nur Para Todos YouTube channel, and Jon Christopulos of TheMorgile YouTube channel.

Bob realizes that most people are blissfully unaware of the level to which we have been lied to about the nature of our reality and knows that this is an uphill battle for the flat earth and truther community. He is dedicated to making this world a better place for humanity and the generations to follow.

Join the entire Globebusters Team LIVE with a special session to really make you examine the world you thought you knew! Comments