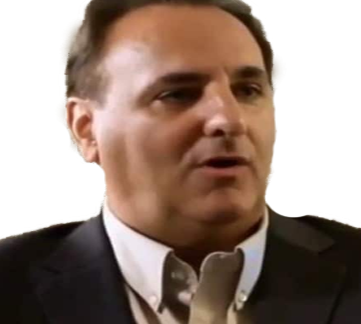 Robert is an international author, lecturer, debater, producer, and founder of Catholic Apologetics International Publishing, Inc., a non-profit corporation dedicated to teaching and defending the Catholic faith.  He holds advanced degrees in Theology and Religious Studies, from George Washington University; Westminster Theological Seminary; and Calamus International University. He is also the chairman of Stellar Motion Pictures, LLC in West Hollywood, California, which produces movies for scientific and religious audiences. He is the executive producer of the movie, The Principle, which appeared in AMC and Regal Cinemas in October 2014. Robert is also the executive producer, writer, and director of the movie, Journey to the Center of the Universe, which was released on DVD in September 2015. Robert is presently working on a third movie, The Church versus Galileo: An Historical Documentary which will be released in late 2016. Most recently he has written the book “Flat Earth Flat Wrong” and will be defending his stance debating with Rob Skiba at the 2018 Flat Earth International Conference.

The topic: Defending your cosmological worldview from the Bible: What do the Scriptures have to say about the Earth and its place in the cosmos? Key things to address in the debate: * Circle or sphere * Nature of the Firmament * Heliocentric or geocentric cosmology Format: A 2-hour debate (with a little fudge-factor for moderation, it would likely […]